Scope / objective(s) of the trial

What are you trying to learn? Technically, and regarding experience?

8BELLS designed and executed the RAISE experiment that proposes a novel application that offers enhanced guidance in urban environments and live AR video streaming. With the target to introduce new opportunities for the sectors that are involved in active production and distribution of media content such as, Augmented/Mixed Reality, multicast, advertising, and beyond, the RAISE innovative application makes use of the FLAME MEC infrastructure to achieve faster access to media and services, lower latency, and higher embracement of the experience. 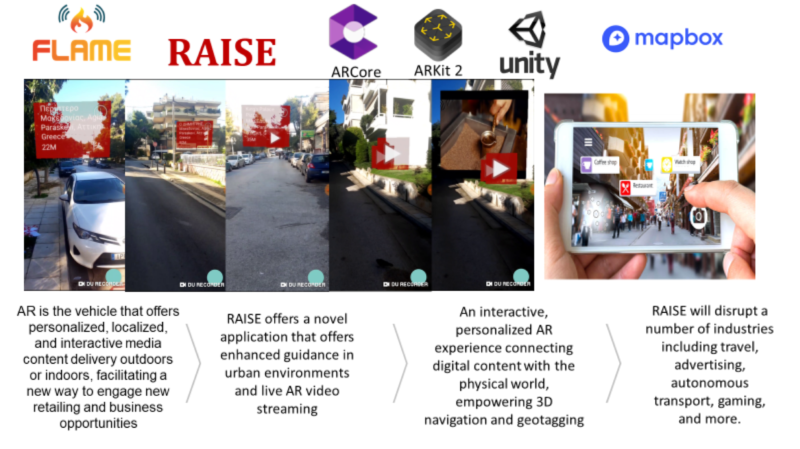 Although the RAISE app is not exactly the same as having a local guide around, still it is close enough to provide a ‘feeling’ for the city more quickly than would be possible before. 8BELLS has understood from the early stages of AR that it is not only a novel entertainment platform, rather a market that evolves very fast, transforming the digital world. Thus, being an SME with limited resources, 8BELLS followed a lean approach towards the RAISE exploitation. Initially, geo-based augmentations were rendered and displayed in AR video frames, and in the following, through a customer discovery and development process, navigation capabilities were added to achieve the right product/market fit. 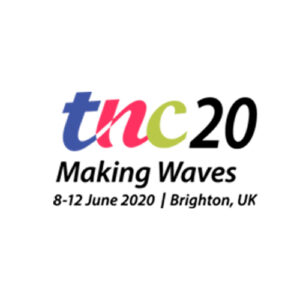