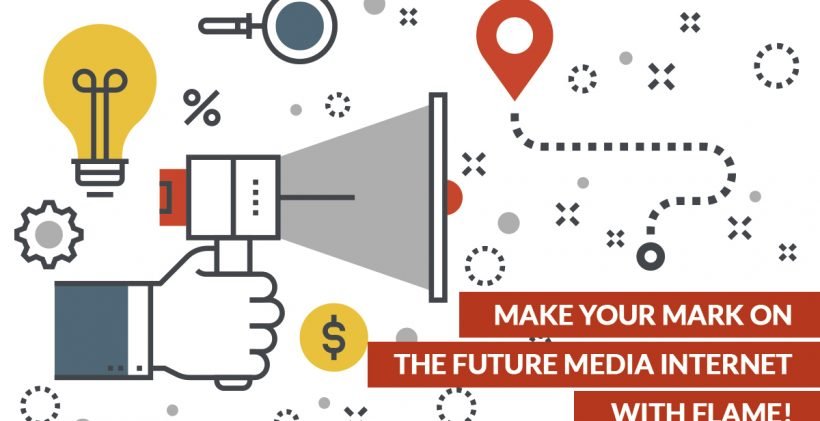 With this Open Call FLAME intends to further support the implementation of the 3rd party projects that were funded under the First, the Second and Third Open Call of the project  (1 replicator from OC2 and 3 experiments from OC1, OC2 and OC3) to extend their experimentation activities using the FLAME infrastructure in Bristol, Barcelona and Buseto Palizzolo (FLAME replicators’ cities). Each extension seeks adaptation of experiments/replications in ways that offer new services and added value to local communities.

The Call attracted 11 bids altogether, which were split between the project’s locations in Barcelona, Bristol and Buseto Palizzolo. The bids came from a good spread of organisations including SMEs, start-ups and large companies located in several European countries:

The winners of the funded experiments, were:

The four winners of the 4th FLAME Open Call started their experimentation in June  2020.

Stay tuned to our channels to discover more.