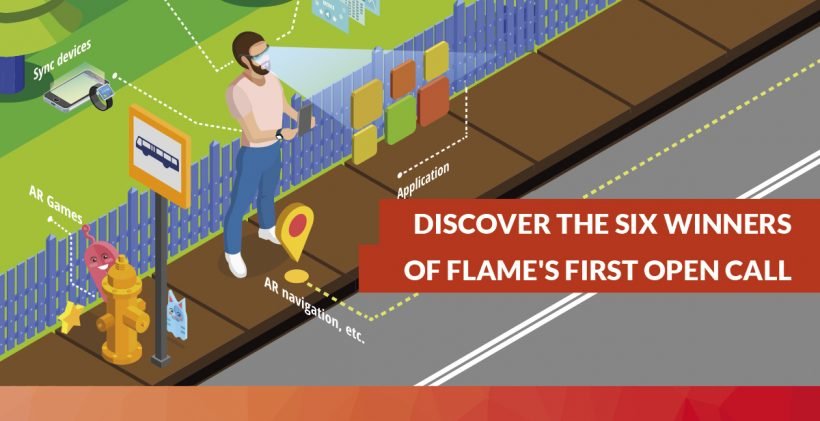 The outcomes of FLAME’s first Open Call have been announced and six winners have been selected.

FLAME’s first open call requested experiments that explore edge experiences considering consumers’ desire for personalised, localised and interactive media content delivered through current and emerging human-computer interfaces used in outside spaces or between outside and inside spaces. The call opened on 9 April and deadline for submissions was 10 June 2018. 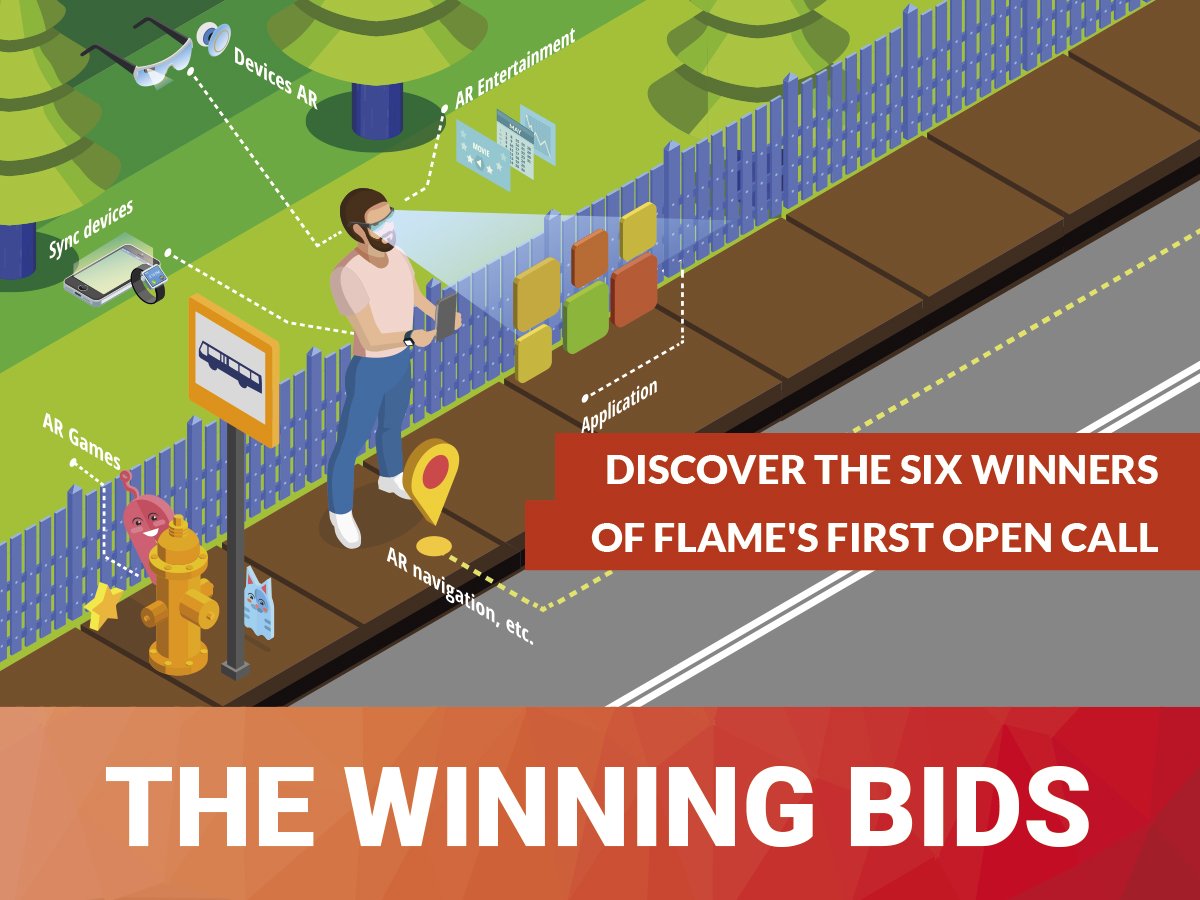 The Call attracted 32 bids altogether, which were almost evenly split between the project’s locations in Barcelona and Bristol (with 17 and 15 bids, respectively). The bids came from a good spread of organisations including SMEs, universities, research institutes and large companies (see graph below: Participation to Open Call 1: per type of organisation). 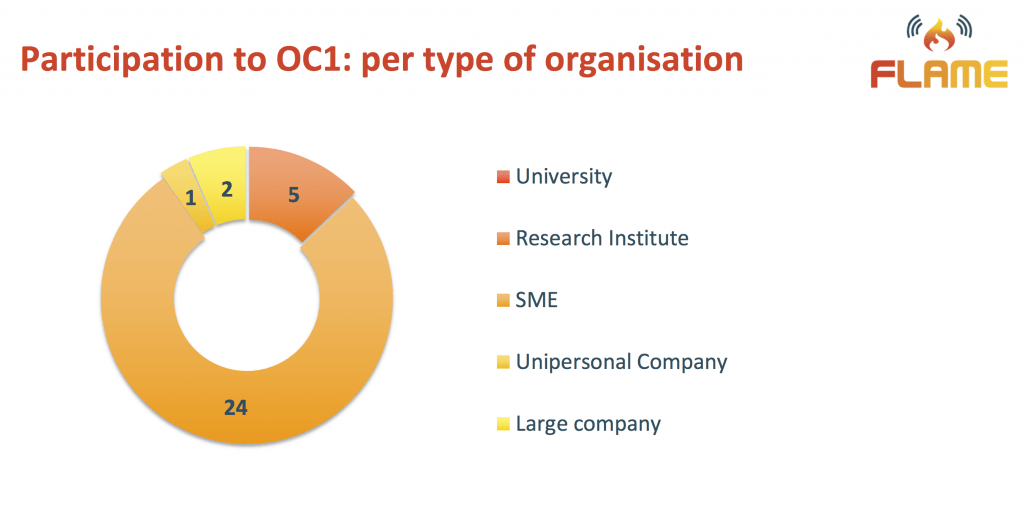 Of the six experiments to be funded, the call specified two industry trials and four SMEs trials. The call requested innovative companies or research centers that offered:

The winners of the funded experiments, of which at least two will be chosen each to run in Bristol and Barcelona, were:

“We were impressed by the high-calibre of bids in response to FLAME’s first open call this year. Among the proposals received, a relevant number not only presented innovative solutions but also demonstrated an high expertise in the Future Media Internet ecosystem,” said Maria Chiara Campodonico, Project Manager at Martel Innovate and in charge of managing the FLAME Open Calls Steering Committee.

“Due to the first call specification and allocation of resources, we are only able to fund these six projects for now, but we hope to have a similar high level of participation in further open calls,” said Campodonico. 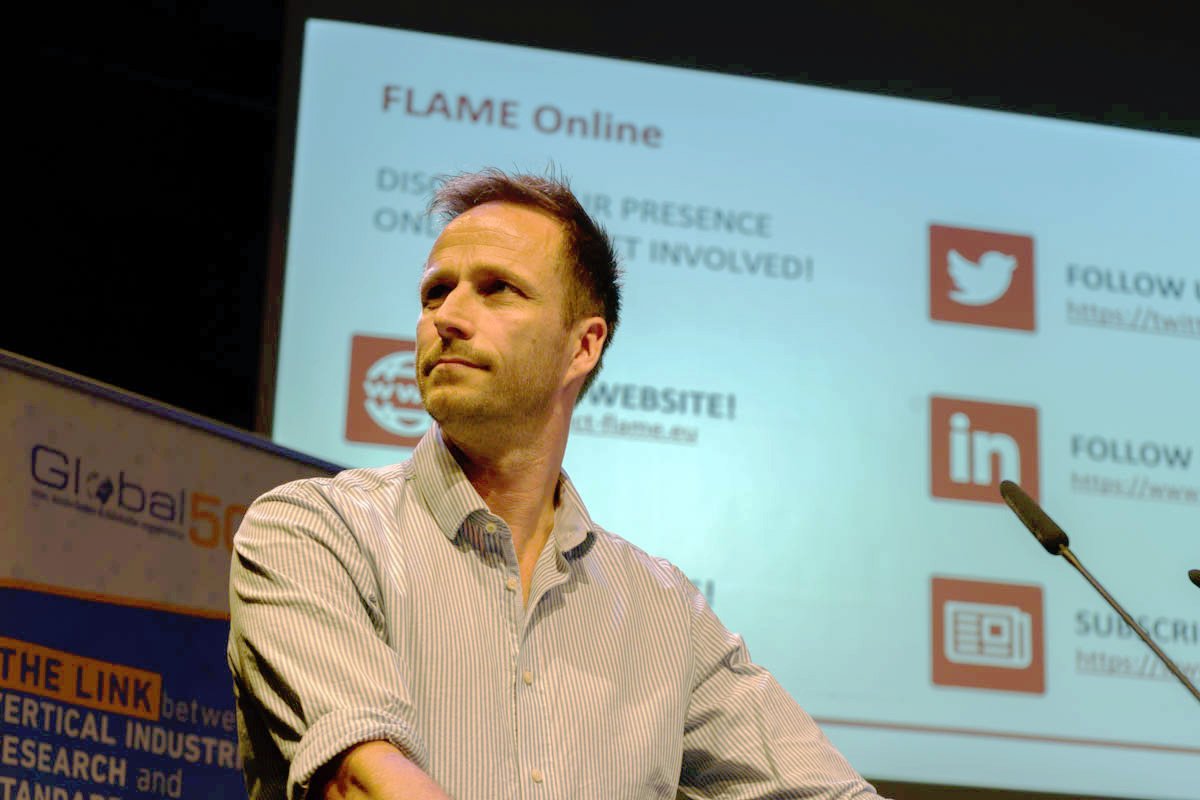 The six winners of the 1st FLAME Open Call will start their experimentation in Bristol and Barcelona soon.

Stay tuned to our channels to discover more.