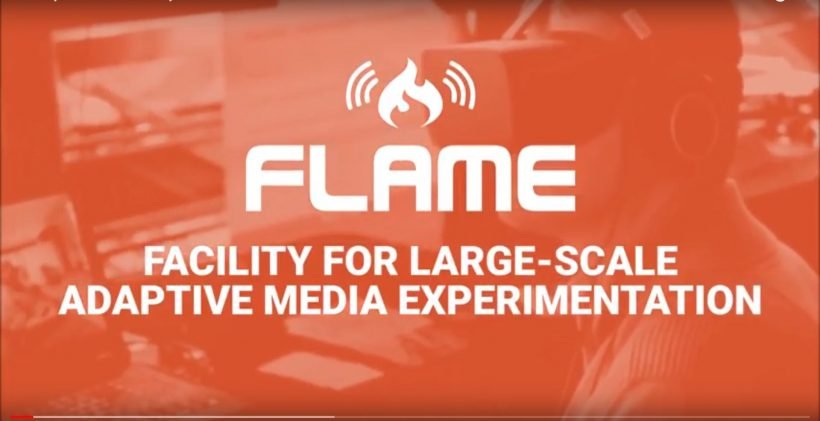 The EIB speaks out about FLAME

While attending the NEM Summit that took place in Madrid over November 29-30, some of FLAME’s Executive Industry Board (EIB) members took the time to record their thoughts on the project and what it can acheive. The FLAME EIB is composed of  representatives from the consortium as well as external members from the most involved industrial and public stakeholders.

Speaking in this video are four external advisors: