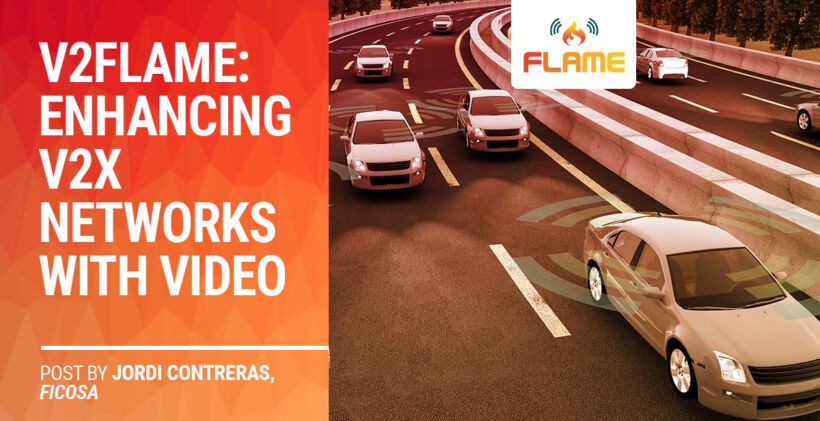 V2X technologies have been evolving during many years, and they are almost ready for deployment. They are perfectly suited to enable a Vehicle Area Network where the cars share a lot of information, such as position, heading, speed and events related to driving environment.  However, they are not valid for video sharing, since the medium is shared among many cars, infrastructure elements and other participants, like pedestrian or bikers. 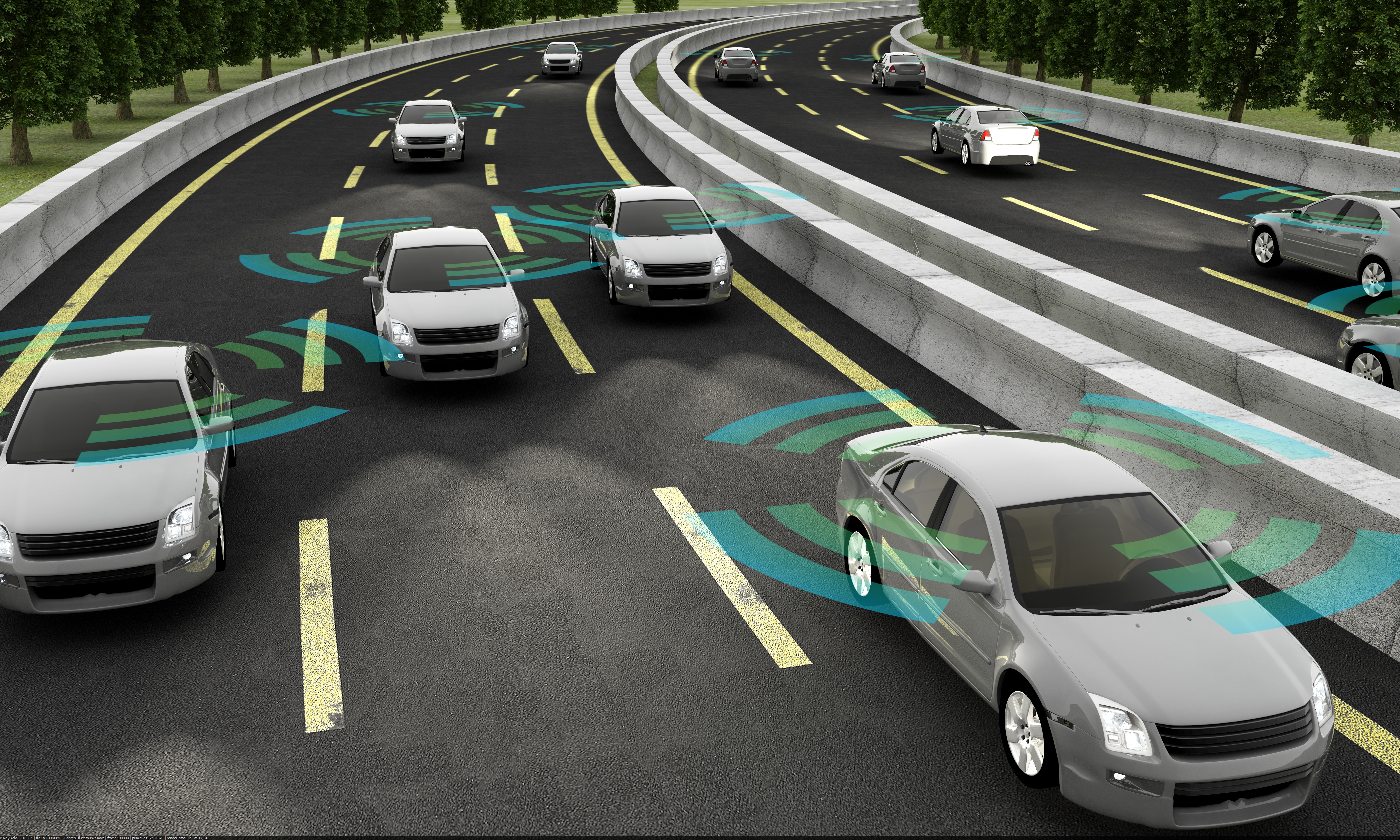 FLAME platform allows sharing video in an efficient manner, keeping the content locally and allowing service providers to control where (in terms of which compute node in the city) their decomposed service instances are deployed across the city. The FLAME platform then ensures that clients retrieve content from the nearest service instance. Both these points are critical for this experiment since we only want the relevant video, the one which shows the relevant information.

The V2FLAME experiment mixes both networks. The hardware developed for the car is equipped with two network interfaces: 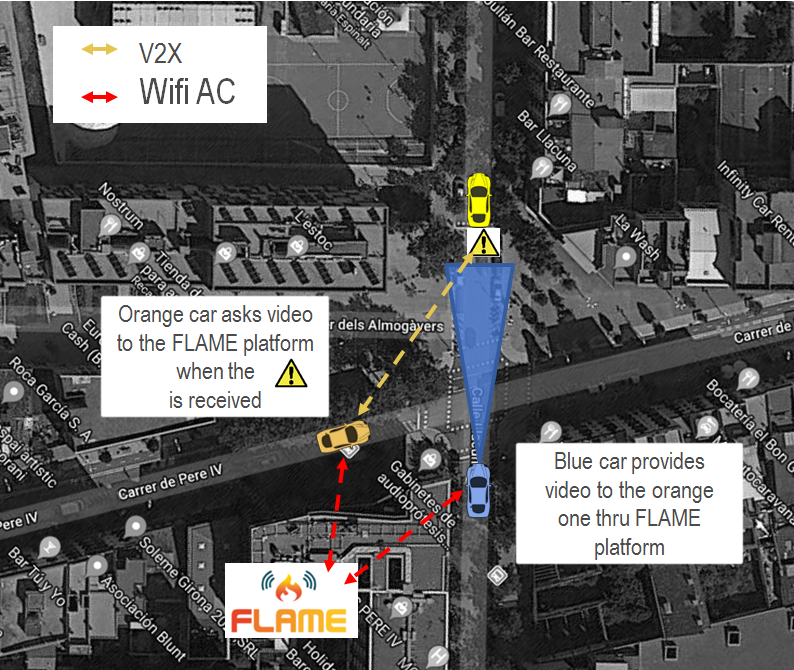 Both interfaces are connected to an automotive-grade microcontroller to send and receive over both networks. According to the events produced in the V2X network, the car can ask for a video to the FLAME platform, which will select the most suitable one. The video must be from a car whose camera is aiming at the V2X event, and as close as possible.

With the combined information, the driver is not only warned about the situation but is also visually informed on the situation.

Currently, V2FLAME experiment is at the middle of its development. The hardware to be installed in each car is ready, as well as the car to car communication. Now, it’s time to include the FLAME functionality and prepare a driver-oriented Human Machine Interface which provides the V2X information (warning, hazardous event position in a map) and the video stream to the driver. The HMI should also take into consideration whether the car is in movement or stopped, for example in a traffic light, in order to show or not the video.