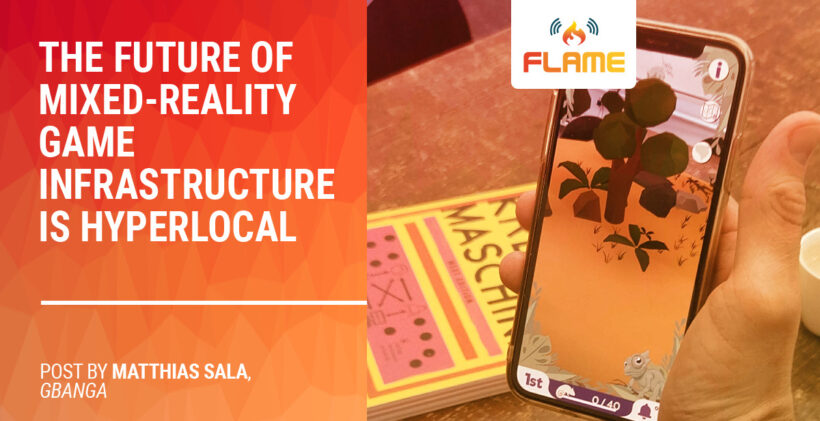 The Future of Mixed-Reality Game Infrastructure is Hyperlocal

With the rise of Mixed-Reality devices, Mixed-Reality games and the infrastructure necessary to play those games have a crucial role when it comes to AR and VR capabilities. Gbanga was selected as one of the winning teams of the 2nd Open Call of FLAME to bring our AR game technology to Bristol Millenium Square. FLAME provides a unique and innovative hyperlocal infrastructure that was used by Gbanga to test a pioneering app for city-wide gaming. 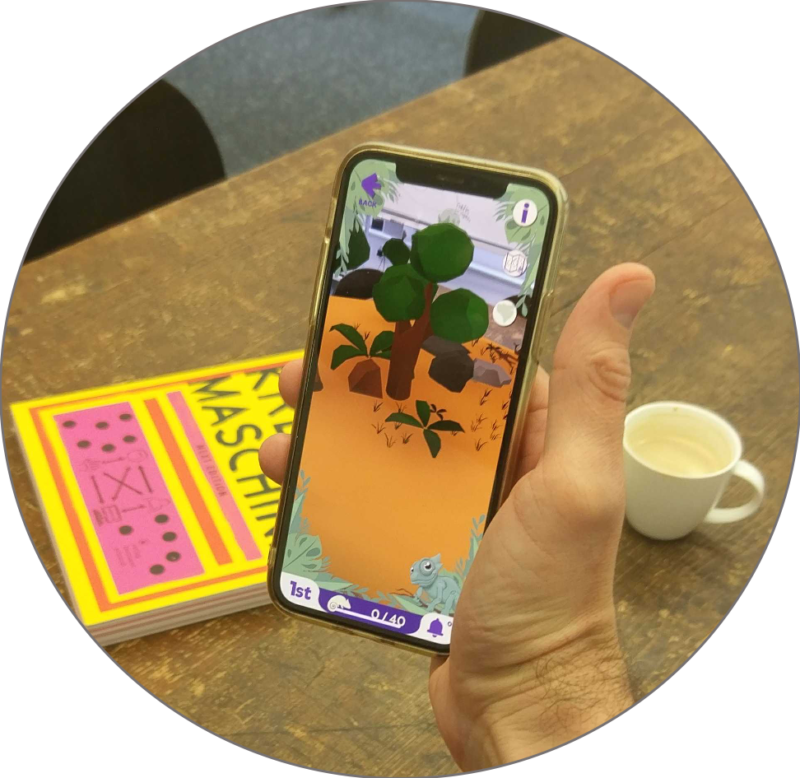 FLAME, the innovative program within the Horizon 2020 framework of the European Union selected Gbanga to experiment with a new AR technology for city-wide gaming on the provided infrastructure on Millenium Square in Bristol. Our app provides AR multiplayer game experiences which are GPS- and map-driven and thanks to the FLAME platform it is designed in a hyperlocal way. Thanks to the FLAME experiment and after successfully testing a game on Bristol Millenium Square we believe that the future of Mixed-Reality game infrastructure is hyperlocal:

These findings are key to the gaming industry. Offering features of the FLAME infrastructure at a large scale would allow server infrastructure competitive to currently commercially available offerings. This would have an impact on the game industry in general and multiplayer Mixed-Reality games specifically. 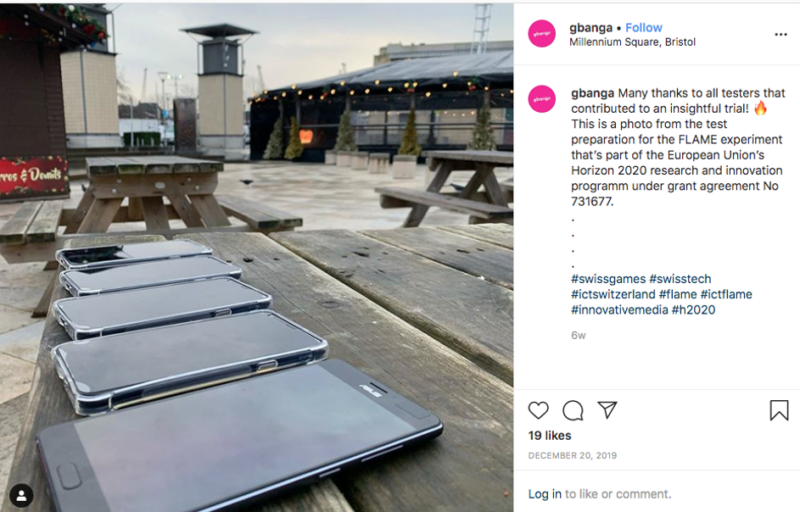 On a societal level, the FLAME platform offers the possibility to connect citizens locally via a powerful system, foster social exchange and promote an active lifestyle. Players in general want to connect to local people, either logged in from their home or face-to-face in urban environments. Offering such a hyperlocal system large-scale would lead to a cohesive effect in society in a playful way.