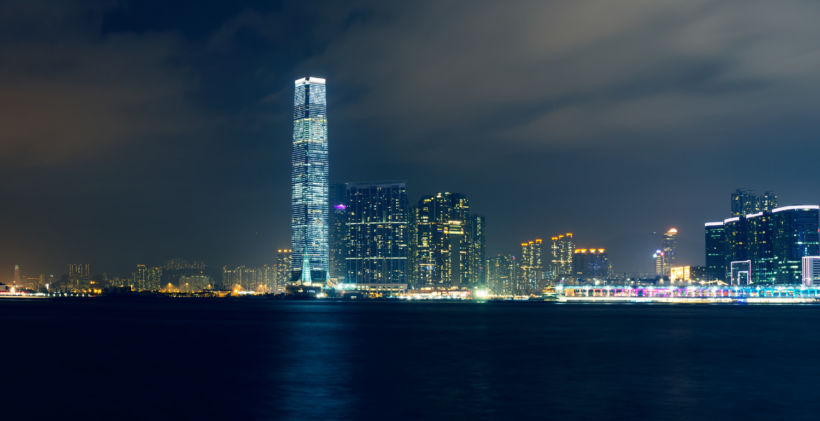 The focus of FLAME in its media-centric trials and experimentation in real-life infrastructure, established in Bristol and Barcelona, deeply roots the project in the ongoing 5G deployment efforts in Europe. Nonetheless, forwarding-looking work has been ongoing in the project, stretching as far as Beyond5G.

A specific contribution in this space has been a recent engagement with the ITU-T Network2030 Focus Group (FG). This focus group was established by the ITU in July 2018, providing a forward-looking insight into the architectures, protocols but also use cases that will drive communication in 2030. It is positioned as an international effort in the Beyond5G space; one of the first of its kind established in major standardization fora. Focus Groups in the ITU are usually established as an initial pathfinding effort to possibly create more dedicated so-called ‘study groups’ as a result. The typical duration for a focus group is one year.

In December 2018, the Network2030 FG held its second meeting in Hong Kong. The FLAME Technical Manager Dirk Trossen (InterDigital) was invited to present at the workshop preceding the ITU meeting itself. Dirk presented the more forward-looking work done at InterDigital within the FLAME project to extend the current FLAME platform, as reported in FLAME Deliverable D3.3, down to the terminal itself. Such extensions have a significant impact on terminal architectures for 5G and beyond, as signified by the presentation title “Flattening the Protocol Stack of the Internet”. The presentation, while being implemented on the existing FLAME platform, reaches back to work done in the previous POINT project where core solutions to the innovative service routing were  developed, which in turn is being utilized in FLAME. Following the workshop, the presentation has further been submitted to the focus group as an architecture and solution contribution for further consideration.

The contribution proposes a service and network architecture for the edge of the overall internet, typically comprised of cellular/wireless as well as fixed networks, that utilizes the service function routing (SFR) that is at the heart of the current FLAME platform, but realized down to the terminal. Existing internet protocol stacks will need adaptation to run directly on top of said SFR, leading to a reduction of overall latency while enabling multicast, flexible service re-routing and others. In the current FLAME platform, those benefits stop at the last hop, i.e. the radio link connecting the often mobile/wireless devices to the network, while the proposed extensions to the terminal would provide the same performance benefits end-to-end.

Apart from the ITU contribution, this work is currently being contributed to ongoing 3GPP work for adoption in the second generation of 5G after the initial rollouts that will take place in 2019 and 2020. These so-called Release 16 (and likely Release 17) work items will most likely see deployment in later 5G systems in 2021 and beyond, therefore paving the way for deployment reaching well into 2030 (and beyond). The technologies developed for those deployments will also see novel consumption and interaction models for media beyond the current smartphone-centric ones we are all to used to. Such new consumption models are exemplified with the demos shown by InterDigital at the upcoming MWC 2019, showcasing dynamic function offloading from existing smartphones, ultimately enabling interaction models that are significantly less smartphone-centric with higher utilization of the smart infrastructure around the end user. The sub-group 1 in the ITU-T Network2030 FG studies a number of those advanced interaction use cases.

InterDigital expects to continue contributions to the ITU-T Network2030 FG in a number of areas addressing use cases, solutions and architecture, with the next meeting in London in February 2019 providing the next opportunity to do so. 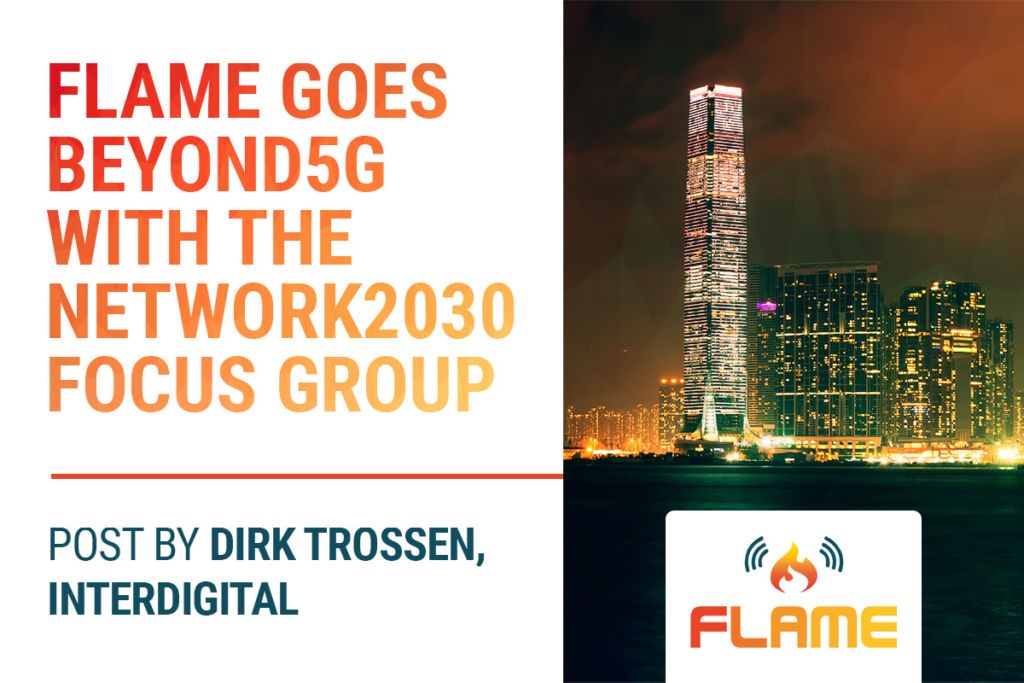