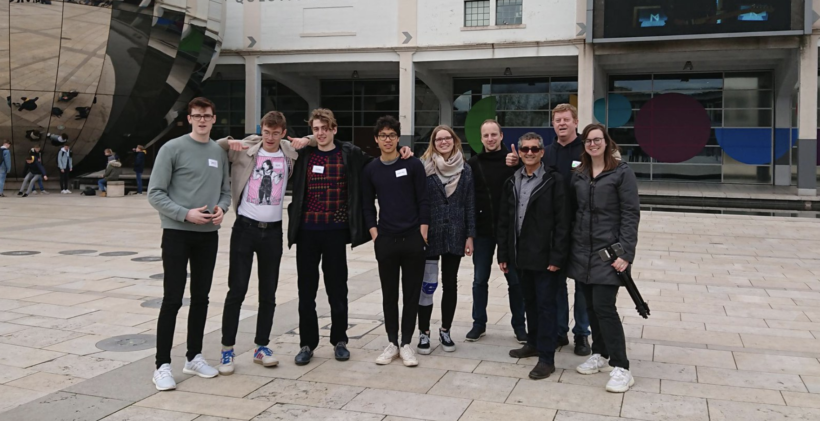 Bump into media with FLAME

Student participants from the University of Bristol enjoyed working with the FLAME project in this research study. The project aims to change the way people interact by fundamentally changing how they send, receive and perceive the world around them.

After evaluating the VRT prototype (with “Sustainable City” as the main topic for the experience narrative) students elaborated two new future city concepts in a workshop at the Bristol VR-Lab, located near Millennium Square.

In the first concept “The Living City”, the city is gradually transformed from a set of unrelated spaces to a social network of adaptive and meaningful places. This improvement process was guided via collecting citizen data at locations and applying AI technologies.

VRT wishes to thank the University of Bristol, the participating students, City expert Stephen Hilton from Bristol Futures Global, and the FLAME partners for their extensive support. 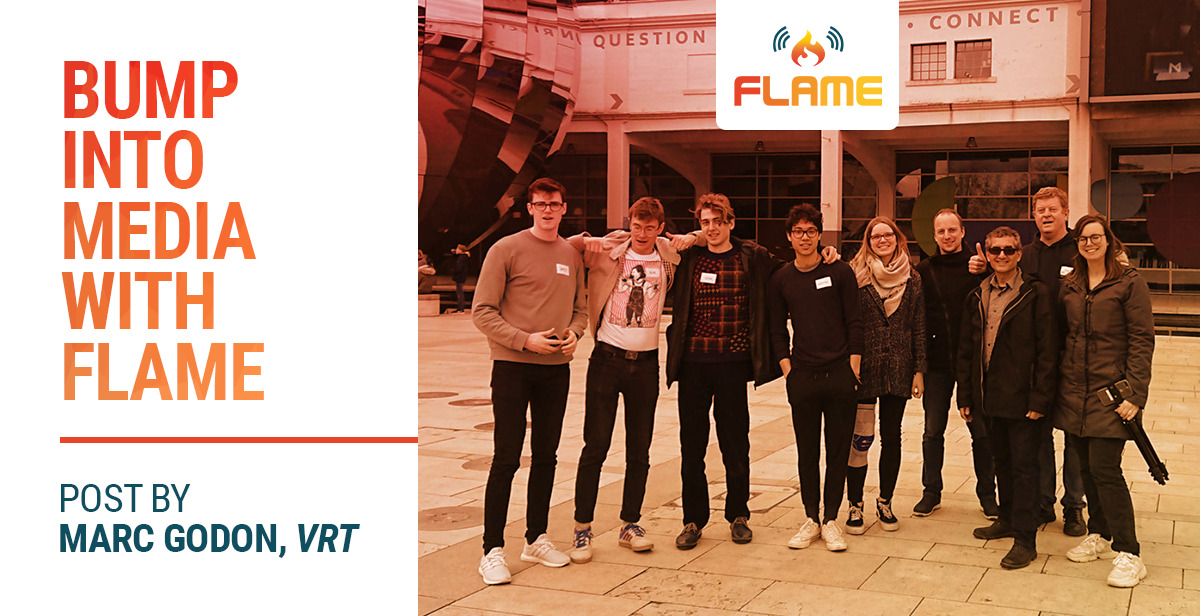